BILADI’s educational activities serve the purpose to inform about our common heritage.

Since the younger generation is the key target for a longer impact, BILADI has been organizing educational trips such as on-site tours and workshops aiming at familiarizing children and teenagers with their heritage from the day it was founded. In collaboration with the Ministry of Culture and the Ministry of Education, thousands of students from private and public schools have taken part in BILADI’s school trips and broadened the knowledge of their country’s history through playful activities and outings. All these projects serve the same purpose: enabling children to discover their natural and historical heritage, their history, and their traditions. These activities have contributed to the children’s attachment to their common heritage and their awareness about the importance of preserving and protecting it. 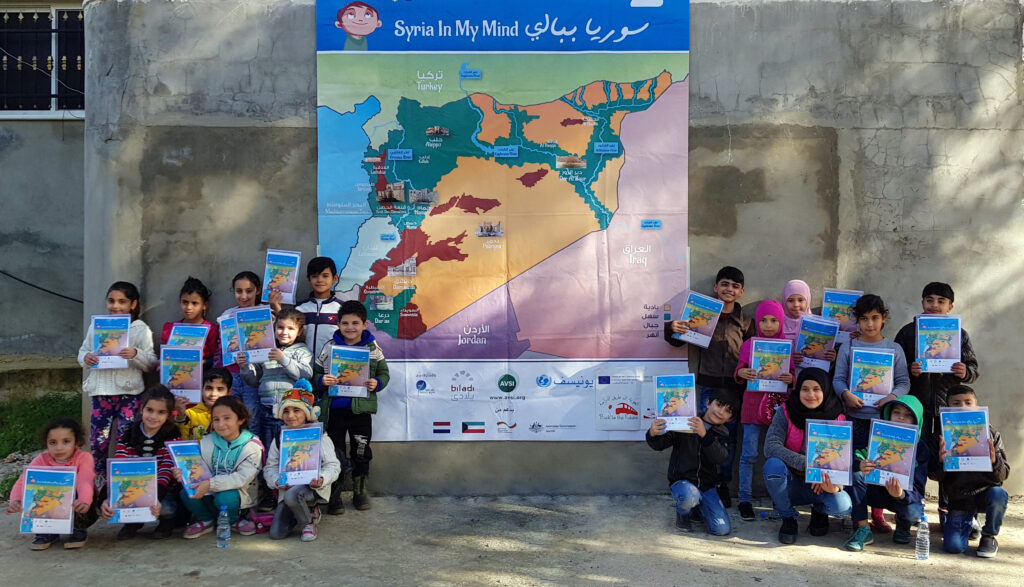 In response to Lebanon’s refugee crisis, BILADI has initiated a project that make Syrian refugee children discover the wealth of their heritage to build a positive image of their war-torn country. 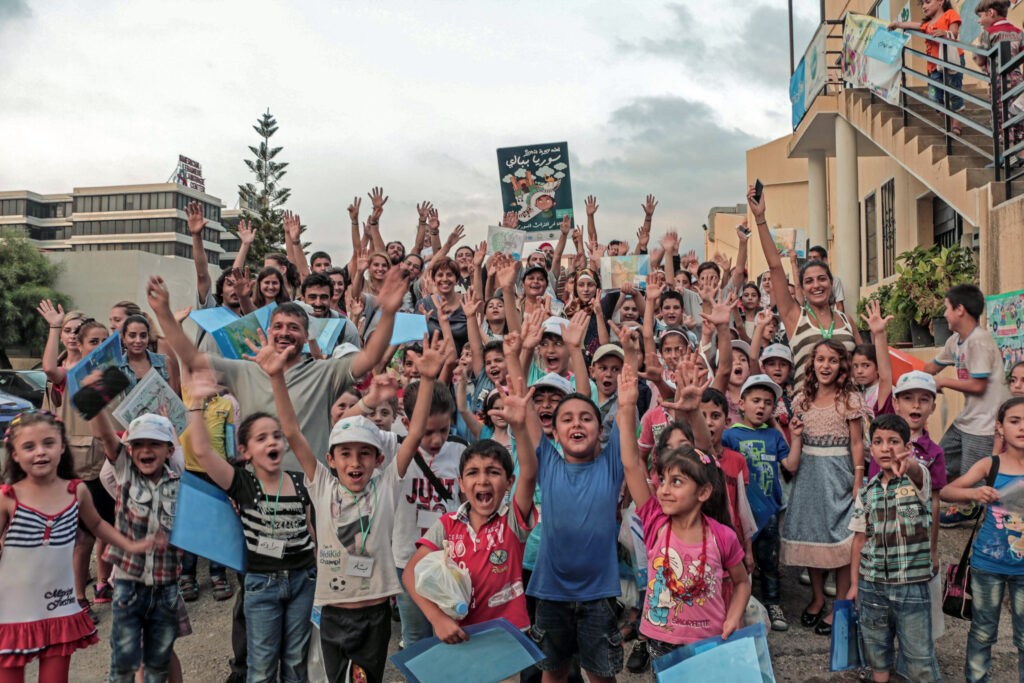 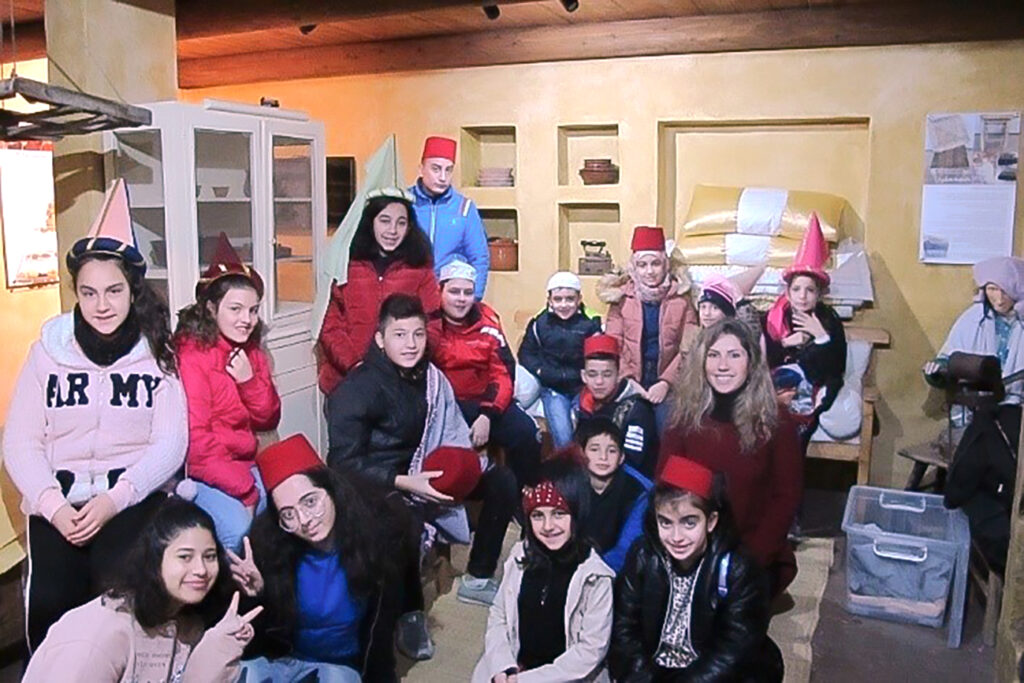 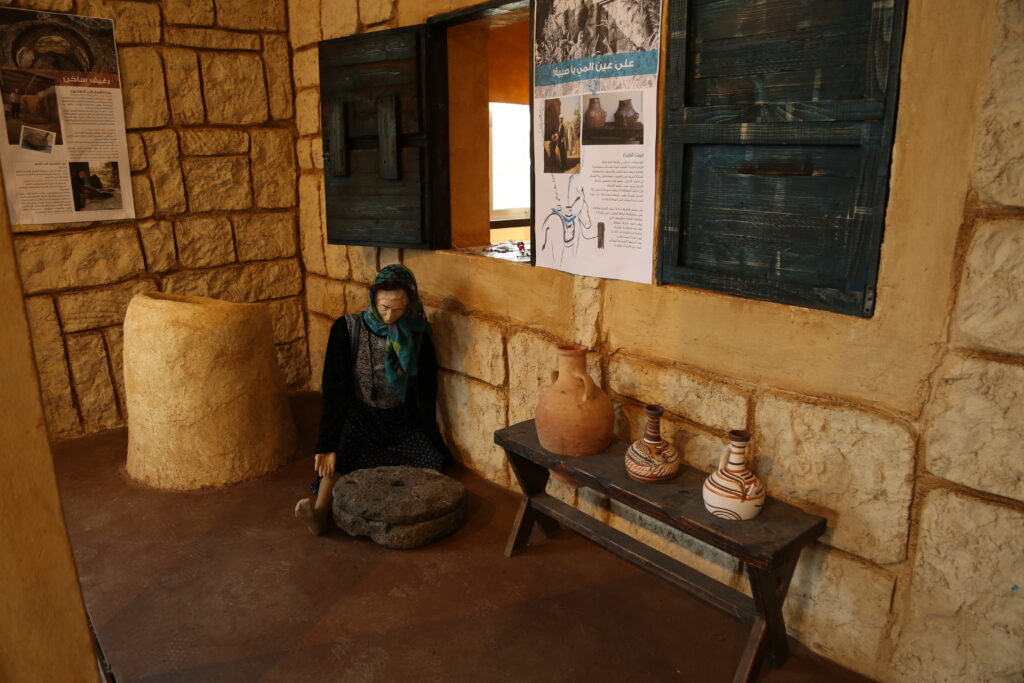 From the early beginning, BILADI has organized school trips to allow students to visit important historical, archaeological, and natural sites. 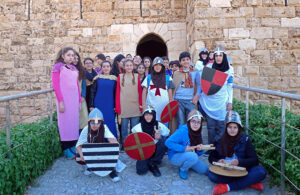