Biladi “Syria In My Mind” Project

It’s a sizzling hot summer day, and more than 200 refugee children are seated under trees, excitedly pouring over maps of their homeland, Syria. Equipped with cut-out pictures of the ancient ruins of Palmyra and the waterwheels – or Norias – of Hama, they are being given a chance to learn that Syria’s towns and cities are not just places of war, violence and misery, but sites of heritage, history and beauty.

Through picture-based games and physical activities designed by a game specialist and an education expert, the children are able to develop a sense of pride for Syria, rather than defining it by the civil war that has upturned their lives.

Syria In My Mind was run as a one-day programme for around 1,200 children last year by the Lebanese NGO Biladi and the Italian organization AVSI, with funding from

UNICEF through the European Union, Kuwait, Germany, Netherlands, Australia and New Zealand. It was so popular that a four-day workshop was developed this year, catering to some 2,000 children.

“We are trying to re-create a link between the home they cherish and the Syria they have experienced,” explains Biladi’s head, Joanne Farchakh Bajjaly. “It has to be a land of peace not a land of war in their mind.”

To do this, Biladi – an organization dedicated to promoting cultural and natural heritage among young people – spent three months researching and developing the programme. There were several challenges: many of the refugee kids have been out of school for years and don’t know how to read or write, some have behavioural problems or learning difficulties, and nearly all have seen or experienced traumatic events in Syria.

To teach the children, they trained people from a Syrian NGO called Syrian Eyes, so that they could learn from fellow Syrians who were personally connected with the history and sites they would study. Over the course of nine days, Biladi worked with their Syrian Eyes recruits on everything from Syrian geography and archaeology to child rights and ways to transform a game into a learning experience.

“This was the challenge,” says Farchakh Bajjaly. “How do you let them play and have fun while learning?”

In the end, Biladi and the Syrian Eyes team came up with a range of tailored activities that merged education and playtime: a hopscotch made out of places in Syria, Syrian heritage bingo, site-specific puzzles, custom-made wooden building blocks to re-create places like the Krak du Chevalier castle, a huge floor map of Syria, and a number of catchy songs – to name just a few. A psychotherapist was also hired to be on hand to deal with issues that arose as children contemplated the role of Syria in their lives

“It’s about giving the kids back their country, their dignity, their heritage, a positive image of their country,” says Farchakh Bajjaly. “We want them to appropriate their country, which the war and their refugee status has taken away from them. I’m a child of war, so I know what it’s like.”

“During the programme they learn about geography, landscape, vegetation, animals. They’ve forgotten what Syria looks like, now they only think of war. So we show them the other things.“

For Mohamed Ibrahim, one of the monitors trained by Biladi, the importance of such work is clear: “We always ask them a question before we start the exercise: what does Syria mean to you? Most of the answers are rather sad ones. I mean there is always a feeling of nostalgia and misery for Syria, which they left.”

But even over the course of a day, children can learn things that permanently change the way they regard their home country. Another monitor, Marcelle Suleiman, says that one of the children told her: “We came from war and you reminded us of Syria before the war.” “For us these words were enough,” she adds with a smile.

Culture may not be a basic necessity like food or water, but Farchakh Bajjaly is adamant that it is crucial. “Giving them their culture you are expanding their horizon and showing them that they are not just a person who needs to be fed and dressed,” she says. “We wanted to show them how much heritage they are carrying with them and give them back their self-esteem,” she adds. “And as they hear it they sit differently, they raise their heads more.”

These days, however, no one is quite certain what will be left of Syria’s heritage once the war is over, with numerous ancient sites having sustained heavy damage. With a smile, Farchakh Bajjaly admits that there is another, secondary aim that she hopes the programme will fulfil in the long-term.

“To tell them about these sites, despite the fact that they are disappearing – it is a form of resistance,” she says. “Even if they bomb Palmyra, these kids know about it now, they know it exists, you cannot unlearn this. We want them to be proud of their country, but hopefully they will help to rebuild it. You never know.”

“They teach us about our homeland, where our house is and where we lived,” said a Syrian child‬ participating in “Syria on My Mind” project.

Managed by AVSI, funded by European Union in Lebanon, supported by UNICEF Lebanon and implemented by Biladi Association, “Syria in my Mind” project introduces Syrian children to Syria’s heritage and links them to their homeland by creating a sense of belonging through various Syrian centered activities. The activities include traditional songs, folk dance, games and learning archaeological sites on Syria’s map.

‘Syria on my mind’ offers hope to refugee children

BEIRUT: In recent years, hundreds of thousands of Syrian children have fled the violence that continues to ravage their country to this day and, with their families, have sought refuge in Lebanon and other neighboring countries. According to a UNICEF report published in August 2015, almost 800,000 Syrian children have flocked to Lebanon since the Syrian war started.

When asked where they come from, the majority of these children barely remember the place they fled, their home. Abil, a seven year-old Syrian refugee living with his family in Marshajoun camp in south Lebanon for almost three years, no longer retains any vivid memories of his house or of his homeland. In Saida, a major southern city, when these children are asked “where are you from” most of them respond “from Saida.”

The project “Syria on my mind,” was developed by the NGO Biladi (Arabic for my country) in a concerted effort to keep the memory of Syria alive in the mind of these children and reinvigorate a tie between them and their homeland. Through various activities such as storytelling, traditional dances, a culinary route on the Syrian map, and some games over the most important archaeological sites, the project–funded by UNICEF and run by the Italian NGO AVSI–helps children remember their homeland and their rich cultural and archaeological Syrian heritage.

“The project started in 2014. Once, I gave a piece of bread, called Tannour, a very traditional bread to a Syrian child. He came back to me, asking ‘where is my grandmother’ because he remembered how she was the one who used to bake this kind of bread back when he was still living in Syria. Right then and there it hit me that we may not be able to bring back their memories of Syria, but we can certainly try to give them back something that reminds them of their identity”, said Joanne Farchakh Bajjaly, a Lebanese archeologist and president of Biladi.

Around two hundred Syrian children aged between five and fifteen years participated in the educational activities within the centers run by AVSI in Nabatiyeh, Saida, Jounieh, Khiam and Marjeyoun.

Four days of workshops featuring moments of song, dance, drawing, gaming and discovery, were organized to allow children to overcome their pains and fears, in an effort to create a new and healthier connection with their Syrian culture.

Tarek Awwad, archaeologist and monitor for the NGO Syria Eyes told Annahar: “Some children have never seen Syria or they were too young when they fled the country. What we want to give them is a picture of Syria before the war. We want to make them understand its history and culture, so that they can have a greater responsibility and awareness for the future. To do it, we chose practical activities and games, such as building the ancient citadel of Aleppo or its castle”.

The archaeologist, who is himself a refugee in Lebanon, said: “At first, when we opened the map of Syria or when we called out some cities like Palmyra or Raqqa, many children were frightened because they associated them with a risky situation. As the days passed, we tried to make them understand the beauties, the flowers and the animals of those regions”.

The project allowed the children to regain a positive and non-bloody image of their homeland, as well as help them rediscover a lost dialogue with their parents.

“Because of the project ‘Syria in my mind’, several children returned to their parents singing songs they learned, or to ask them if they remembered the souk, and if they ever went there to shop around. It is indispensable that they start talking to their parents because it gives them the hope and the desire to go back”, said a teacher from the educational center in Saida.

But the most important result is undoubtedly the discovery of their identity. Their monitors are Syrians; they speak their language, so that they feel valued and are no longer afraid to say where their homeland really is.

“Syria is a beautiful country rich in history and culture. It survived many wars and will survive to this one again. Everything has an end, but when something new will start, children must be able to know that they have to start rebuilding from what they knew about their country and not from something that someone is going to sell them as their new identity”.

View all posts by biladi 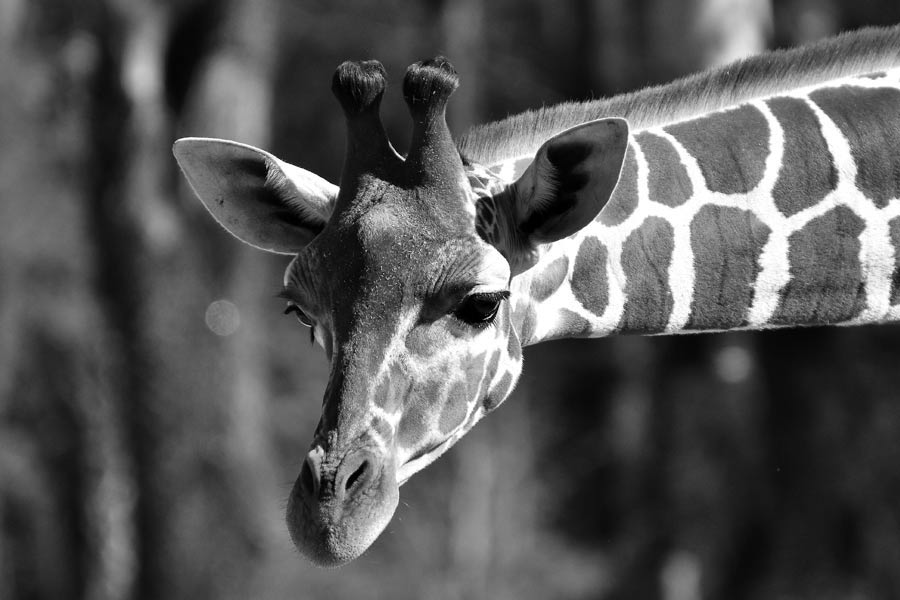